“Kleinmond was the birth place of the AfricanX Trailrun nine years ago,” says Michael Mayer, Managing Director of Stillwater Sports.  “After a four year absence, we are excited to once again incorporate these magnificent routes.  Entrants can look forward to exhilarating trail running with magnificent views.  Stage Two is also affectionately known as ‘dress up day’.  We encourage all entrants to let their creativity reign.  With amazing prizes up for grabs, the best dressed team will be announced during prize giving.”

According to Hendrico Burger, Stillwater Sports Race Director, Stage Two boasts a brand new route experience.  “We are excited to welcome back the Highlands Hiking Trail, an old favourite from when the event first started.   The first half of Stage Two is the hardest as it features all of the climbs.  My advice to runners is to take it easy.  Be sure to position yourself after Water Point 1 to ensure that you get the most out of the single tracks that follow.  Barton Vineyards will make its AfricanX debut during this stage, hosting the final Water Point of the day on the 27km mark.  Additional Stage highlights will include a festive bus ride to Rooisand and a beer tasting at Honingklip.”

Taking place the weekend of 17 – 19 March 2017, teams of two trail running enthusiasts (male/female/mixed) will be seen battling it out on a route varying in distance between 22km – 34km each day.  Participants will have the opportunity to tackle a different breath-taking scenic route each day, allowing them to enjoy the full beauty of the Overberg.

Entries are LIMITED to 350 teams.

‘Sanet Wentzel Spirit Award’:  Introduced in 2010, one year after the AfricanX’s inception, the award was founded in memory of Sanet Wentzel (Oudtshoorn), an AfricanX participant who passed away tragically at the end of 2009 after being knocked down by a car during a morning training run.

Trail runners taking part in the 2017 Cell C AfricanX Trailrun presented by ASICS are encouraged to send their ‘Sanet Wentzel Spirit Award’ nominations (with a short motivation) to dom@stillwatersports.com 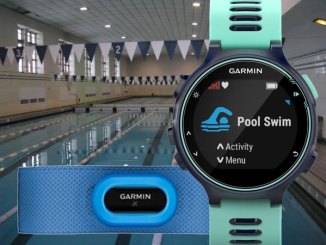 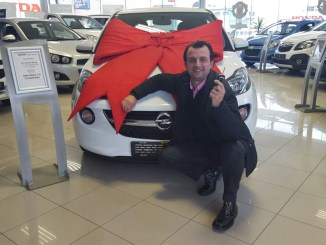 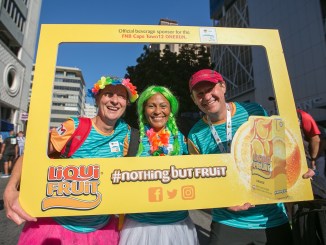 Nothing but fruit at City Road Runs