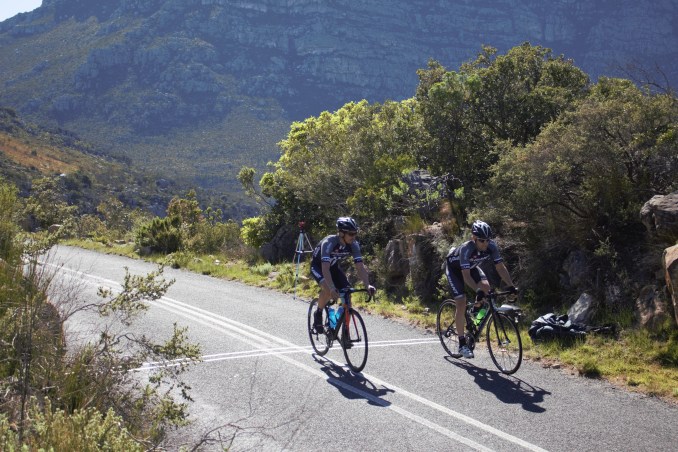 The world’s first multi-discipline, multi-stage cycling event took place in the Western Cape over four days in October, with 100% of entrants saying they would like to return in 2018.

An innovative concept which took stage race cycling to a new level by combing road racing and mountain biking disciplines, the event saw Team Breedenet of Charl-Pierre Esterhuyse and Robert Hobson take the overall lead to triumph on the final day at Rhebokskloof wine estate in Paarl. In the mixed event after six stages, Team Silverback of Yolande de Villiers and Marthinus Kruger took the win while solo category honours went to Marius Nel.

Riders had the best of the Boland’s beautiful spring weather, with clear skies and no heavy winds. “The only challenges riders had to overcome was to use their “roadie” leg muscles one day and mountain bike muscles the next,” said race director Ernst Viljoen.

Day one of the race, sanctioned by the Pedal Power Association, started on October 5 in the Slanghoek Valley at Slanghoek Wine Cellar and saw teams competing in a tag-relay race for both an on-and-off road leg. “At this stage it was evident that riders were still testing the waters but once the winners of the day emerged, the race was truly on,” said Cape Duo founder Peter Diesel-Reynolds. The tough Bainskloof pass was the scene for road riding on day two, and saw Team Giant of Chris Cronje and David Garrett not only take the King of the Mountain but gain a seven-minute lead over Team Breedenet.

This meant the heat was on for Esterhuyse and Hobson to not only make up the gap but take the lead in day three, a mountain bike stage in Wellington at Schalk Burger & Sons Wine Estate, Wellington and Welvanpas. “I felt quite stressed about the gap but we put our minds and legs into it to claim a two-minute lead and be crowned king of the mountain,” Esterhuyse said.

Day four dawned, another two-stage with both riders tackling road discipline followed by a single-track filled mountain bike ride with picturesque views over the mountains and wine farms of Paarl. “Both teams were under pressure and it was a close finish with Team Breedenet beating Team Giant by a margin of less than two minutes to be crowned overall winners with a winning time of 8:57:50,” Viljoen said. The final day also saw an unexpected twist in the solo category with Marius Nel beating Morne van Gruenen of EnduroHub by 0.3 seconds to be crowned Solo Champion of Champions.

“Most of the riders were from the Western Cape, with just two teams from Johannesburg. We also had a mainly male field, with just seven dynamic and powerful ladies riding – something we hope will equalise in the future,” Diesel-Reynolds said.

De Villiers, one of South Africa’s most experienced female mountain bikers, said the concept of the Cape Duo was “fantastic” and predicted the event would grow in numbers.

“This race will definitely become one of the big ‘must do’ events on the cycling calendar,” said Riaan Potgieter, a two-time finisher of The Munga.

Other praise received was that the event included “some of the best mountain bike trails ever ridden” and that it was the “best event ever as a couple”.

Diesel-Reynolds said the organising team and volunteers had executed their tasks brilliantly to ensure that participants had a wonderful experience. “We got all the basics right, from start times to the catering and water tables which is so important for any event. Special thanks to the three venues for preparing their grounds and facilities with such care.” “The event brought massive awareness and support for Ground Level Projects and we will be making a further announcement about the financial support for this project from the race in due course. Gearing Up for the Cape Pioneer Trek 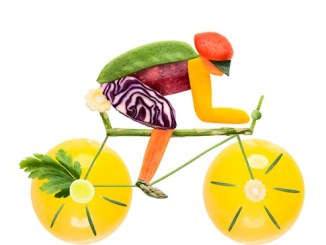 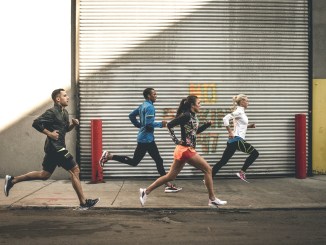