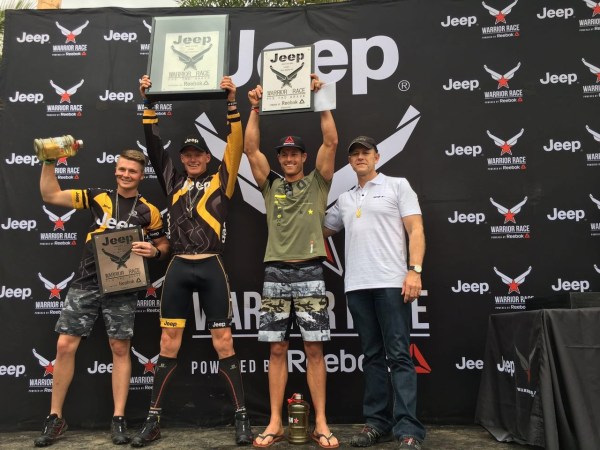 OCR Team South Africa will be amongst the world’s finest athletes when the toughest and strongest athletes from across the globe fight it out at the third OCR World Championships from 14-16 October 2016 at the Blue Mountain Resort, Toronto in Ontario, Canada.

Said Thomas van Tonder:  “It has been a gruelling season in order to qualify for the championships and I am thrilled to be part of Team OCR South Africa. I have worked hard and have pushed myself to the limits and hope my efforts pay off. How I fare against other contenders is yet to be seen. My training regime has focused mostly on building endurance, specifically my upper body in order to improve my grip on the rope obstacles.”

Van Tonder, over in the past 12 months, has achieved three wins, six 2nd places, and one 5th place. Marx, over the same period, has achieved four 2nd places, four 3rd places and two 5th places. Neither will know how they truly compare against the rest of the world until they are neck deep in mud in Ontario.

Said Carina Marx, “I am looking forward to seeing what I can do on the world stage. I have chosen to compete in the Elite Race so that I can go up against the best in the world, because I’m an all or nothing type of person. I’m just going to give it everything as it will be my first time representing my country.”

According to the event organisers, the OCR World Championships will put the world’s top athletes through the ultimate physical and mental challenge across a series of obstacles over a distance of approximately 13km and will marry natural elements with some of the most challenging obstacles in OCR history.

Said Jay Jay Deysel, “I’ve put in a lot of hard work in my training to get back on the podium and it’s really hard to describe the feeling of crossing the finish line in a podium position at South Africa’s biggest and toughest Obstacle Course Race. My focus is now on the OCR World Championships and to be the best that I can be for my Team and Country.”

While the OCR World Championship course will share some of the same terrain and obstacles our South African Team will be used to, a significant portion of the course and obstacles will be new to most foreign athletes and unveiled only on race weekend.

OCR World Champs is the first truly-independent global Championship for the burgeoning sport of Obstacle Course Racing. It is a singular event created to unify, promote, and increase participation in the sport of OCR, while celebrating its strong and highly-versatile athletes. 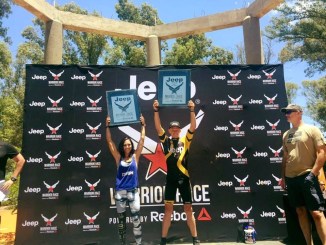 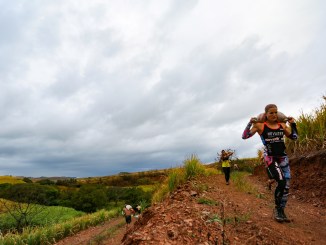