Taking place in Grabouw the weekend of 24 – 26 February 2017, the largest XTERRA in the World, the Fedhealth XTERRA South African Championship will serve as a selection event for the 2017 ITU Cross Triathlon World Championship.

“It’s an honour for the Fedhealth XTERRA SA Championship to serve as a selection event for the prestigious ITU Cross Triathlon World Championship,” says Michael Meyer, Managing Director of Stillwater Sports. “We look forward to welcoming Triathlon South Africa athletes to the sport of XTERRA. Once they’ve experienced the vibe of this special event, they are sure to be back for more.”

To stand a chance to qualify for the 2017 ITU Cross Triathlon World Championship, athletes must be registered with Triathlon South Africa prior to the event and finish within the top eight of their respective age group categories. The selection is at the discretion of the selectors.

The Prize Purse for the Fedhealth XTERRA Grabouw has increased to a whopping R154 000. The top five finishers in the XTERRA Full open men’s and women’s races will receive prize money, with the first place winners each taking home R30 000.

Forming part of the XTERRA World Tour, athletes taking part in the Fedhealth XTERRA Grabouw stand a chance to qualify for the XTERRA World Championship that will take place in Maui later in the year. Capetonians find their fit at the Cell C Day Of Races 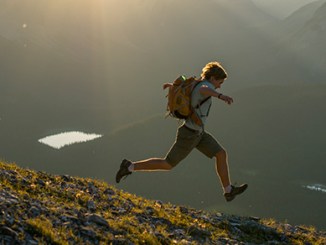 Essential guide to running with a backpack 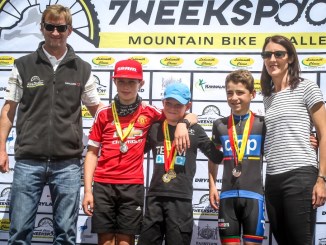